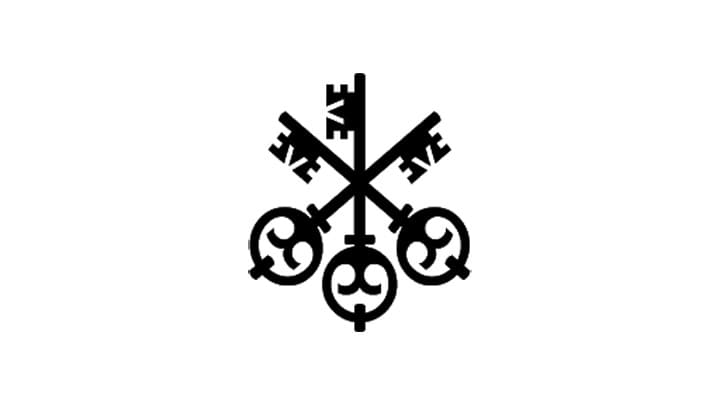 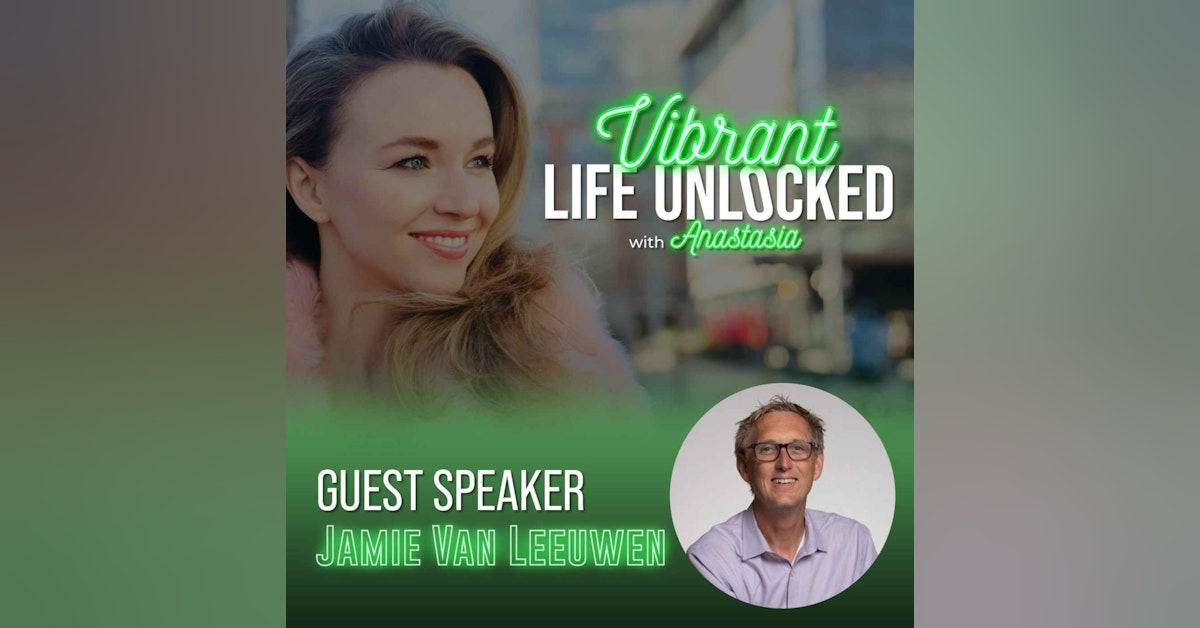 Is it possible to live your life to the fullest and still stay on top of a busy work schedule? The simple answer is, yes. However, this would require a heightened sense of self-awareness, commitment to self-care, and passion for the impact you are making. This is what sets you to unleash your full potential, thereby maximizing your positive impact in this world.

Today, Jamie Van Leeuwen shares with us how he’s able to sustain a vibrant life despite having a busy work life. He also shares what he’s learned while traveling and working with communities in different parts of the world. Additionally, you’ll hear about the roles his mentors played in his life and why he believes young people should consider having at least one mentor.

Tune in to the third episode of Vibrant Life Unlocked to hear how Jamie enjoys a vibrant life despite his busy schedule!

In This Episode You Will Learn: 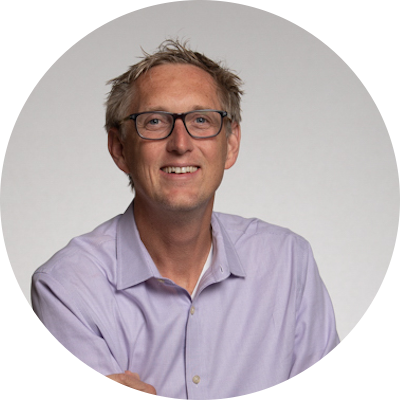 Jamie Van Leeuwen currently serves as the Director of Youth & Community Engagement with the Emerson Collective focused on building and leveraging relationships across sectors that impact social justice issues specific to education, conservation, immigration, health care, and youth development. Prior to this role Jamie served both Mayor and Governor John Hickenlooper for 14 years as a public sector leader in Colorado. Through his work in local and State politics he has engaged collectively across sectors to generate over $300 million in new resources for the public good. He is also the CEO & Founder of the Global Livingston Institute (GLI), a non-governmental organization in East Africa designed to engage students and community leaders to Listen. Think. Act. by developing innovative solutions to poverty. He is a Senior Research Fellow with the University of Colorado Denver School of Public Affairs and became a Fulbright Scholar in 2013 and a Woodrow Wilson International Fellow in 2017.

Jamie completed his PhD in Public Policy at the Graduate School of Public Affairs at the University of Colorado Denver with an emphasis on affordable housing and homelessness. He has a Master’s degree in International Public Health and a Master’s degree in Sociology from Tulane University. His career focus is on domestic and international work related to poverty alleviation, specifically targeting homeless and vulnerable youth globally.

Jamie serves on boards for the Biennial of the Americas, Colorado Music Coalition, the Presidents Leadership Class at the University of Colorado, Take Note Colorado and the University of Colorado Denver School of Public Affairs Advisory Board. He has previously served on the boards of the Capitol Hill United Neighborhood Association, Colorado Health Institute, Curious Theatre, Denver Foundation Human Services Advisory Board, Denver Metro Chamber Leadership Foundation, Family Directions, the Harm Reduction Action Center, Level One Health Board, Morgridge Family Foundation 21st Century Classroom Board, and the 9Kids Who Care Advisory Board. He is a graduate of Leadership Denver (2002), Emerging Leaders (2003), and Leadership Arts (2004) and has served as an adjunct faculty member at Metropolitan State University of Denver, University of Denver and University of Colorado Denver. Jamie was selected in 2005 as an inaugural Livingston Fellow by the Bonfils-Stanton Foundation Board to cultivate his leadership in the non-profit community in Colorado and in 2006 was named one of “Forty Under Forty” by the Denver Business Journal. In 2011 he was featured in the Power Issue of Out Front magazine as a leader in Lesbian & Gay community and in 2017, CoBiz Magazine named him as one of the 25 Most Powerful People in Colorado.

He is active as a national and international author, researcher, and presenter. He co-authored Listen. Think. Act.: Perspectives and Lessons in Community Development in 2021 and is credited with over 75 publications, poster presentations, lectures and keynotes. He was named Outstanding Public Affairs Lecturer by the University of Colorado Denver in 2020-21 and he is the recipient of the 2018 Denver Center for International Studies Community Ambassador Award, the 2017 Urban Peak Maverick Thinker Award, the 2014 Creighton University Alumnae Merit Award, the 2010 Denver Metro Chamber Leadership Foundation Alumnus of the Year, and the 2009 “Judy Kaufman Civic Entrepreneurship Award” from the Denver Foundation.

In 2006, Denver Mayor John Hickenlooper appointed Jamie to head up Denver’s Road Home. In this role, he oversaw leadership staff, fundraising, public relations, and evaluation for Denver’s Ten-Year Plan to End Homelessness. In the first five years, Denver’s Road Home leveraged over $50 million in new resources for the homeless, developed over 2,000 new units of affordable housing, prevented over 3,500 families from becoming homeless, reduced chronic homelessness by 70 percent and was recognized by the White House as one of the top six homeless programs in the country. In 2007, Mayor Hickenlooper appointed Jamie to chair the Drug Strategy Commission and oversee the Office of Drug Strategy. The office launched a major community-wide strategic plan in 2008 to close the unmet treatment gap in Denver. In the first two years the plan created over $500 thousand in new treatment services and generated $3.5 million in in-kind media annually. Denver’s Road Home and the Office of Drug Strategy combined to form a new Office of Community Impact under Jamie’s direction.
Since 2009, as the founder and CEO, he has worked to grow the GLI, an innovative research and learning institute for students and community leaders in Uganda and Rwanda with a social impact focus. Building a campus modeled after the Aspen Institute in rural Uganda and forging over a dozen academic and public-private partnerships, this innovative community development organization engages over 300 scholars and community leaders annually, has hired over 300 East Africans into the workforce and is a collaborator in multiple research projects and workforce development initiatives throughout Uganda. The institute hosts an annual Women’s Leadership Summit and produces one of the largest free music festivals in East Africa with a focus on HIV prevention, cervical cancer screening and reproductive health services.

Prior to his role in the public sector, Jamie directed fundraising, legislative work and research as the Director of Development & Public Affairs at Urban Peak, a Colorado non-profit agency serving homeless and at-risk youth. During his tenure at Urban Peak, he was appointed to serve a two-year term on the National Council for Youth Policy for the National Network of Youth.

Jamie has extensive international experience with travel to over 120 countries. He is an avid runner and has participated in over 20 competitive races including a four-time finisher of the New York City Marathon and the Boulder & Lake Placid Half Iron Man competitions. His partner Andrei lives and works in Washington, DC for the U.S. State Department. They have also lived in Hong Kong and Jeddah, Saudi Arabia. His son Troy graduated from the University of Colorado Boulder with a degree in international development and works in business development.

Email has been submitted.